Did That Really Happen?

A Stand Up Comedy Podcast

Ever heard a joke and asked, “Did That Really Happen?”

My name’s Niall Mackay, host of A Vietnam Podcast and a stand up comedian… long before I ever started comedy, when I heard comedians tell the craziest, funniest stories I would always wonder just that. And if I got a chance to meet them after the show I would always ask “Did That Really Happen?”

But the difference between sharing a story with friends and telling it on stage is a comedian’s ability to take those moments and craft them into a well worked joke.

In each episode of this comedy podcast I’ll talk to comedians from around the world, play you one of their jokes, then ask them, “Did That Really Happen?”

Did That Really Happen? Stand Up Comedy Podcast Episodes

22 . Did Liem Smith Really Get Racially Profiled In The Supermarket?

21. Did Joe Vu Really Use His Rooftop Pool To Impress Women?

20. Did Matt Tran's Dad Really Blame His Mum If He Had A Small Penis?

19. Did Wanye Westt Really Write A Song About Expats In Saigon?

18. Did Erica Pohnan Really Go On A Tinder Date With A Siberian?

16. Did Thomas O'Neil Really See A Fortune Teller Before He Got Married?

We started using Descript in October 2021 and we cannot rave enough about its’s time saving features, but most of all the Studio Sound feature which does exactly that, makes you sound like you’re sitting in a studio while recording at home.

Descript is an all-in-one audio and video editor that makes editing as easy as a word doc. Instantly transcribe your file into text, then directly edit your media clips from text. Edit out filler words and silent gaps with a single click.

14. Did Kelso Dowling Really Get Ridiculed For Working On A Wall Street Trading Floor?

13. Did Vaiden Jones & His Whole Class Get Mistaken For Racists?

12. Did Tom Myers' Dad Really Give Him An Empty Grave For a Birthday Present?

11. Did Adam Bush Really Perform His First Ever Stand Up Set On Broadway? 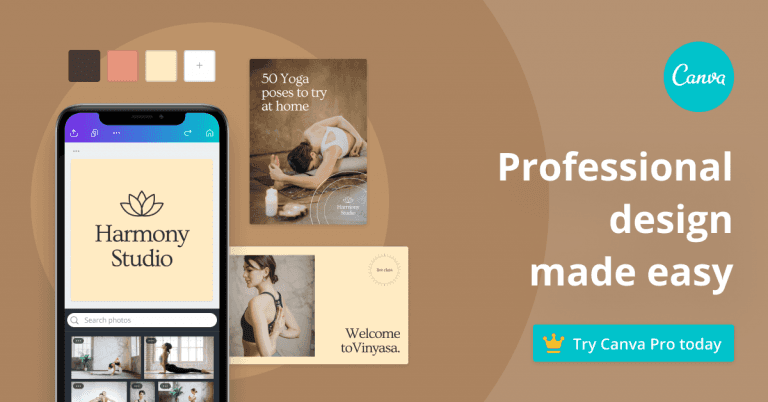 7. Did Peter Sidell Really Get Confused For A Senior Citizen?

6. Did Ameera Abu-Alsouad's Dad Really Call Her A Whore?

4.Did Michael Monkhouse Really Become Obsessed With The Spice Girls?

2. Did Christian Giacobbe Really Get Mistaken For Adam Sandler & Get Laid?

1 Did Niall Mackay Really Get Hit On By The Girl At Dunkin Donuts?