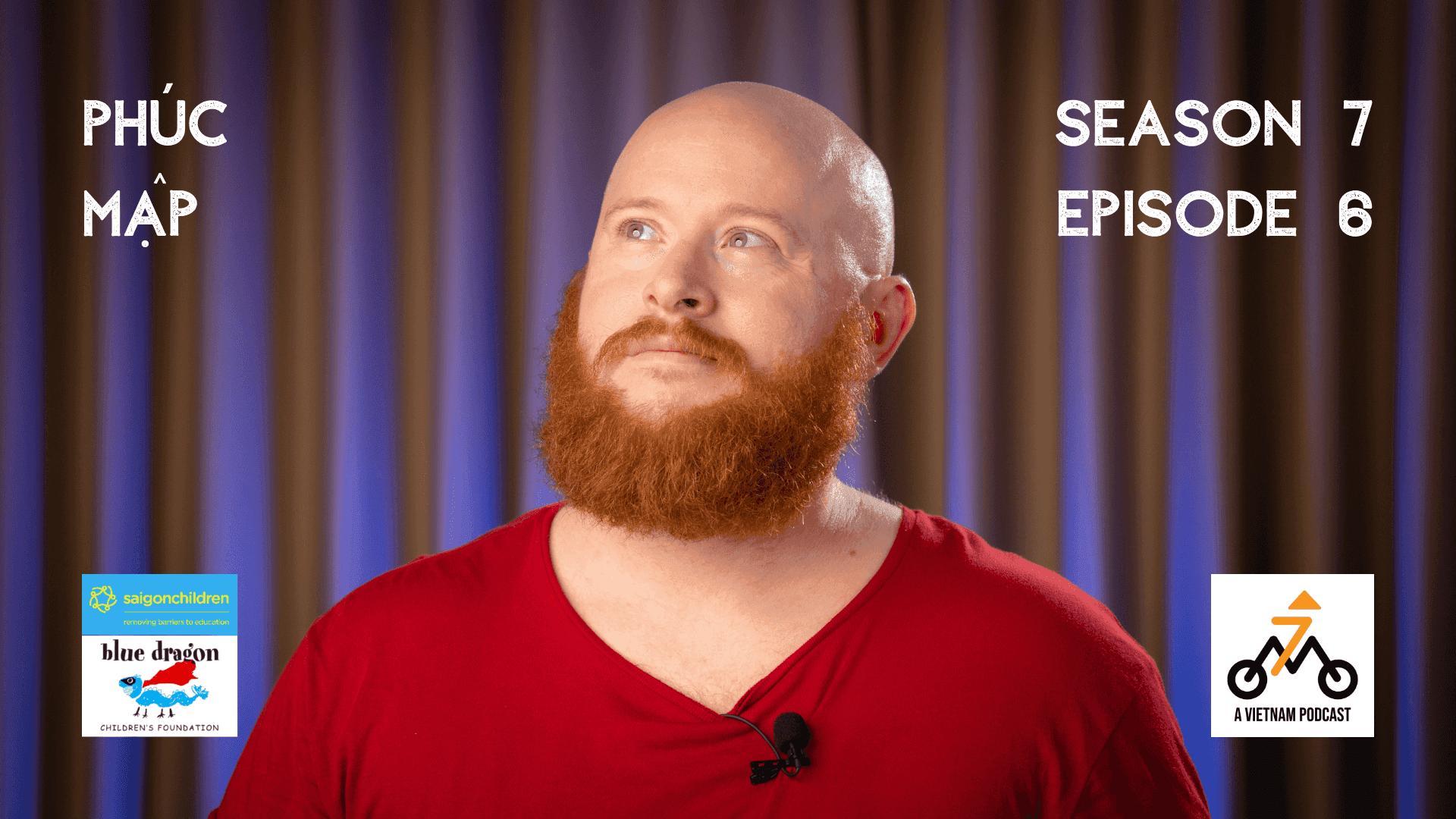 While there are a lot of expats who have found themselves in Vietnam for many years and still can’t speak the language, some even with a Vietnamese wife, Phuc Map was motivated to speak the local language to communicate with his wife’s family.

Becoming fairly fluent in Vietnamese and someone who is obviously a born entertainer it is understandable why his YouTube channel is so popular with Vietnamese. Not only does his personality stand out but he’s instantly recognisable with his distinguishable bright red, bushy beard.

“I don’t want to get too cocky though, my Vietnamese can always get better. There’s levels to everything whether it’s fame or your language ability.”

He remains humble, realising that while his biggest video has an impressive 400,000 views other people get more than that every day. This is also not his first successful YouTube channel. When he was a bartender in Florida recorded two people having a crazy fight outside that went viral. This led to a channel about girls with dirty feet! You have to listen to the episode to hear this story.

If you haven’t already make sure you check out Phúc Mập Vlog on YouTube!