The final guest of Season 6, Tuấn Lê, is the director of several unique cultural shows in Vietnam, including Lang Toi – My Village, À Ố Show and Teh Dar.

Tuấn made his name first as a solo juggler, learning from his brother at a young age as a fun trick. From his adopted home in Germany, his skills were honed and recognised, which took him to Canada and Cirque du Soleil, becoming a choreographer for their Toruk show. 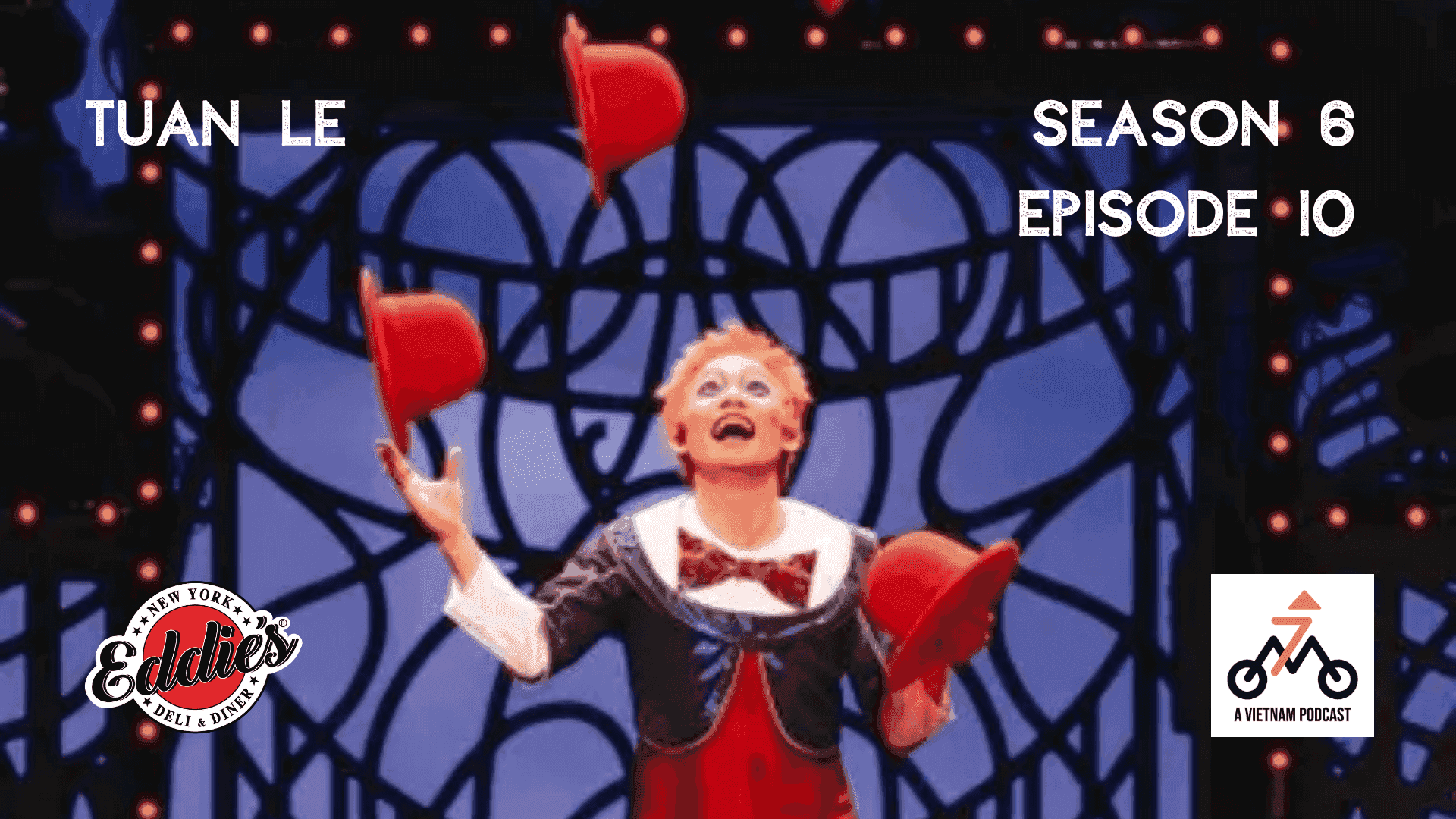